This experience will be a highlight of your visit

Most of our guests have never ridden an e-bike before.

It allows people of different fitness levels to ride easily together even up hills. You may no longer have a bicycle, but if you have ridden one before and are comfortable getting back on, then e-Biking is “better than easy” as Jason, one of our first-time riders said. An e-Bike is simply an ordinary bicycle with a slimline battery that you might not notice at first glance and a small electric motor. Before we set out, we take a few minutes to do the “conversion” from an ordinary bicycle.

There are no predators in the reserves but cycling is a dangerous activity so we take safety measures. 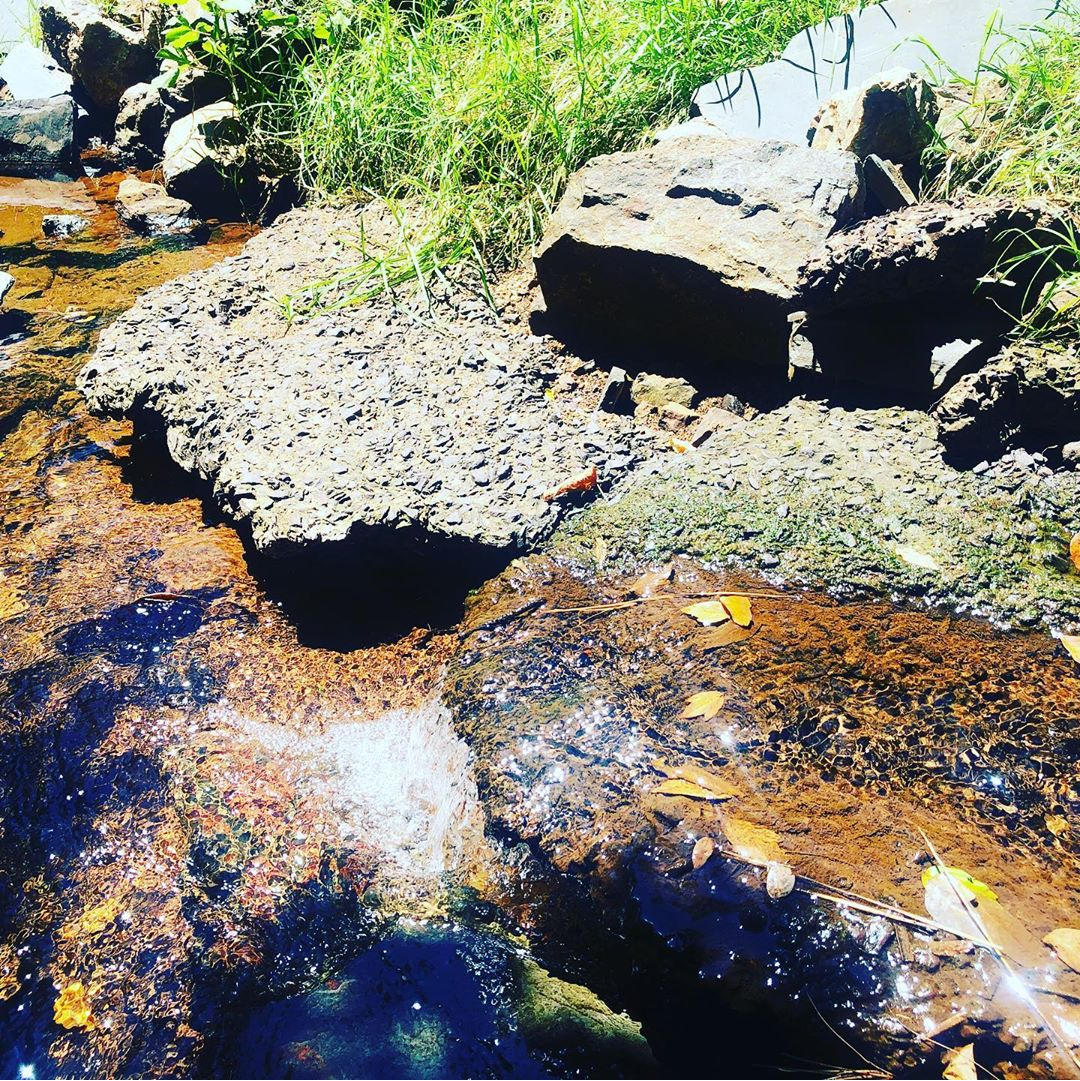 Although e-Biking is exhilarating, this is also a nature experience so your guide will set a relatively slow pace with frequent stops to share what makes the sightings so interesting.

Have you ever envied the people of Amsterdam commuting on bicycles through a flat city? Well, what thrills people is that eBikes effectively make the world flat. From the moment you change down a gear and go up the first rise, you are likely to be thrilled at the ease of it.

All guests must follow the speed of the guide for safety purposes. These e-Bikes can go up to 32 kph, which is double the speed we average so the first safety rule is not to overtake the guide.

Our guided tours avoid public roads where possible and use roads and trails in Reserves or on private property.

Prepare to visit one of the world’s oldest nature reserves. Groenkloof Nature Reserve, five minutes drive from the high-speed Gautrain station in Pretoria, was the vision of the same person who laid the foundation of the Kruger National Park.

Paul Kruger was possibly one of the most notable military and influential statesmen in Africa in the 1800s.

He was also a conservation visionary. On 25 February 1895 as president of the independent Dutch-speaking South African Republic (also known as the Transvaal), he proclaimed Groenkloof its first nature conservation reserve. 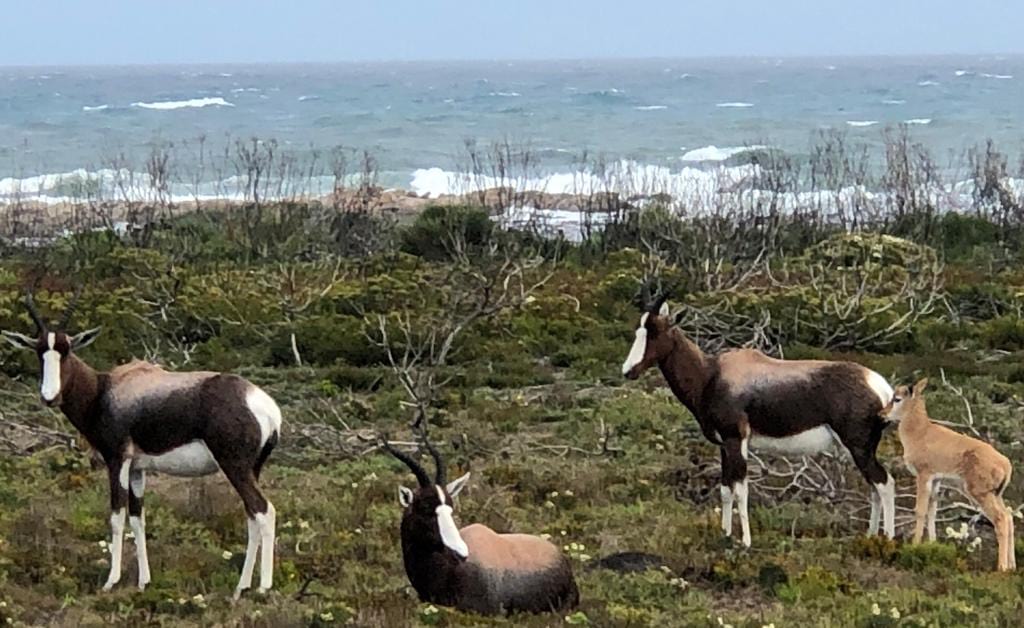 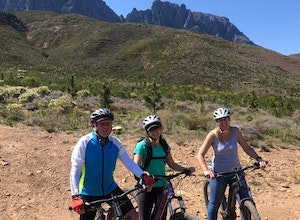 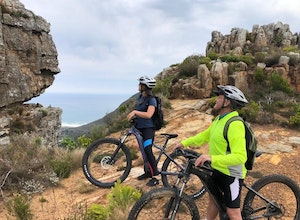 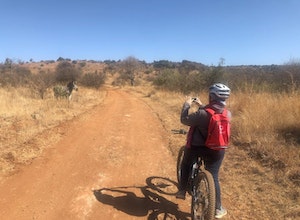 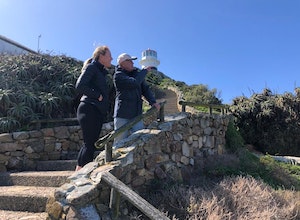 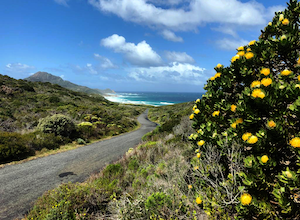 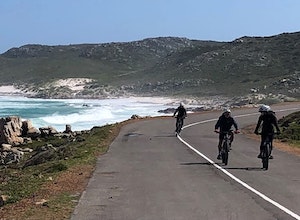